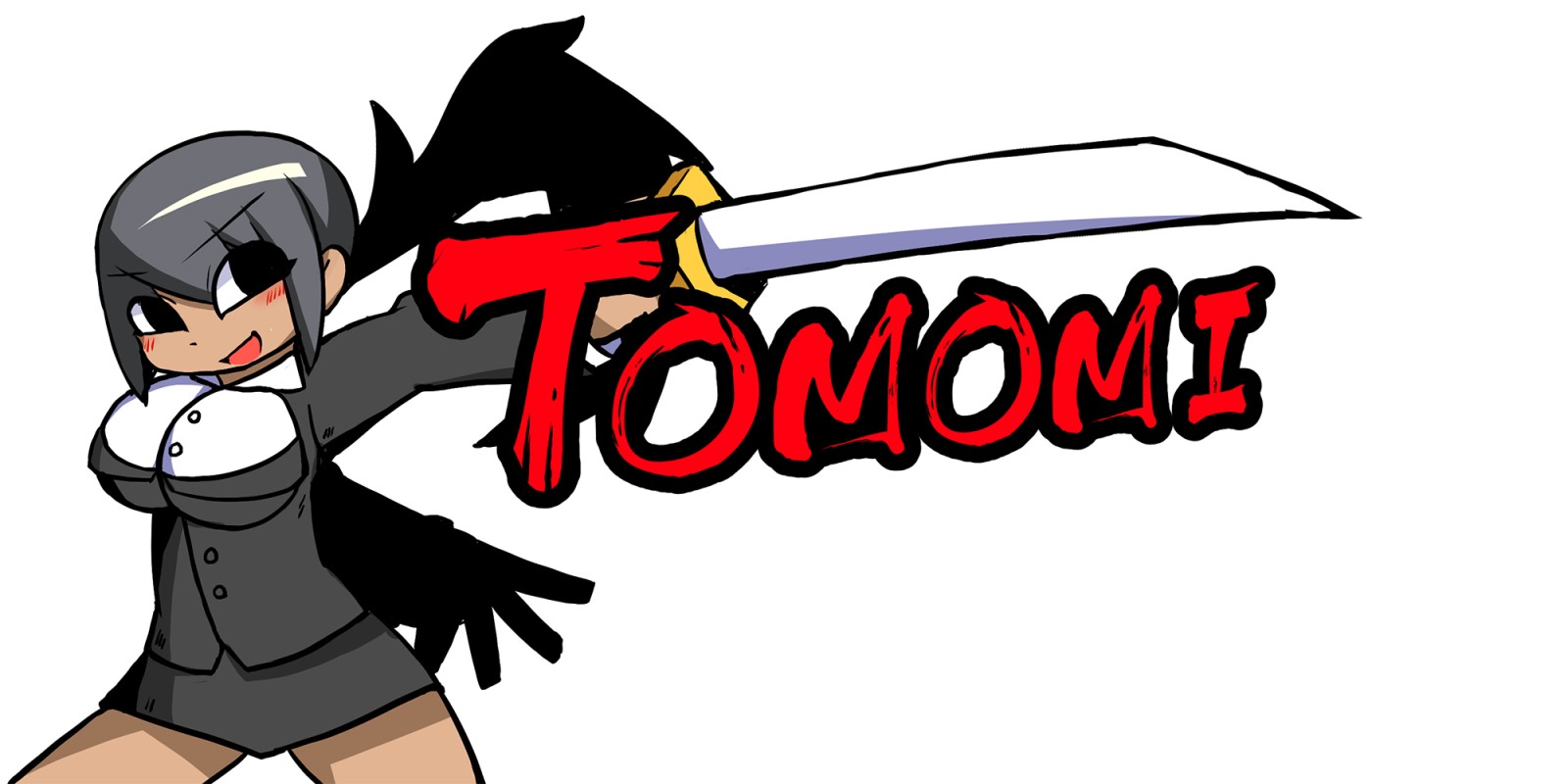 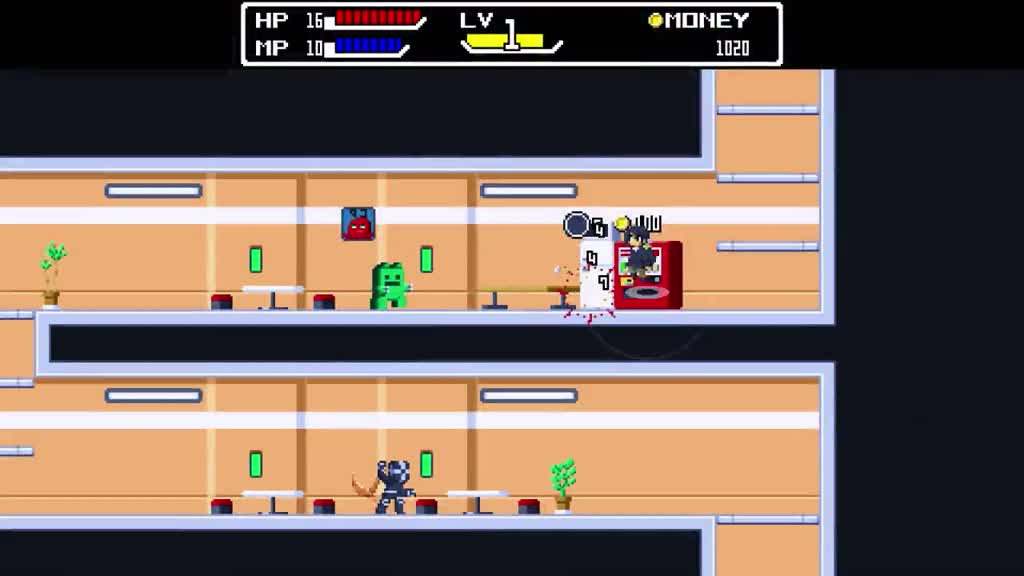 A new superweapon has been developed by the evil organization Animalia.

Enter Tomomi, a hero for hire. Joining her is Riko, the supporter. Their mission...infiltrate the Animalia complex and stop their evil plans!

Tomomi is combat savvy but a bit of an airhead, a quality that can really tick Riko off. Will Tomomi and Riko be able to find and destroy the new weapon!?

The Animalia complex is vast, containing many unique areas. There are research facilities, an observatory, an industrial mill, and even a shop just to name a few. Naturally, there are hidden areas as well. Explore them all with Tomomi's abilities in this Metroidvania-style game as you pummel any enemy that stands in your way. From simple jumps to transforming into an animal, to swinging from the ceiling like Tarzan, there's no secret you can't find!

Tomomi is about 170 cm tall, but pales in comparison to the bosses, some of which exceed 20 meters! But do not despair, Tomomi's body may be small, but it is powered by love and justice to overcome any enemy!

Become the strongest hero ever:

There are almost 20 different kinds of upgrades. Some can be bought at a shop, others are obtained by defeating bosses, and a few are in hidden areas. Once you find them all, Tomomi's movement will transcend the limits of gravity and physics.

Conversations and the power of love:

Humorous conversations take place throughout the game, ranging from taunting the bosses to Tomomi and Riko's small talk, their history, and much more. In one of them, Tomomi reveals she is in love with Riko. Will Riko give in to the power of love to power up Tomomi? (Probably not.)